I stayed in an Airbnb owned by an elderly professor, an old building full of character and charm, next to the tube station, hot water, a kitchen…. perfect!

To top it all I had a willing (and knowledgeable) guide most of the days I was there. So this will be collection of pictures of my many outings. 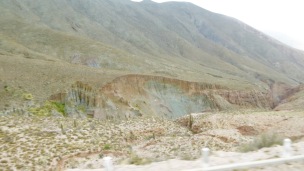 More desert on the way to Jujuy, along with colourful mountains due to the many minerals in the soil. Until it begins to change 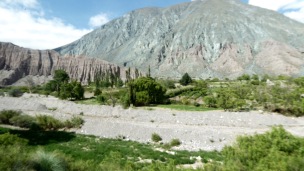 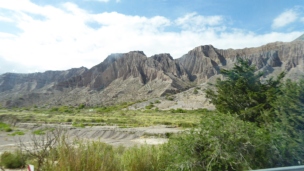 New friends- we had much in common, including meditation and non violent communication- we had a lovely time together.

The picture on the left is a remembrance to the all the young men fallen during the Flaklands war. History viewed from another side. 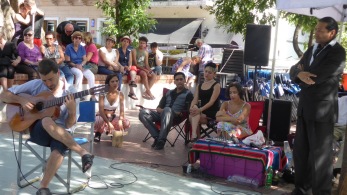 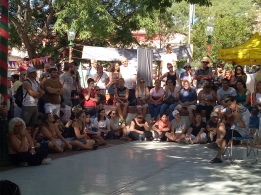 Peaceful Japanese gardens, donated by the Japanese government in Thanks for Argentina’s supply of food during the last world war. 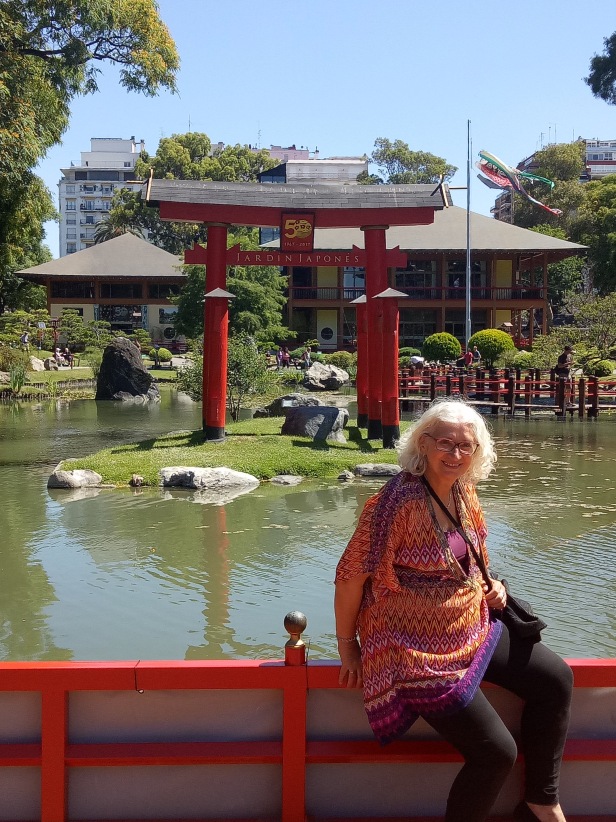 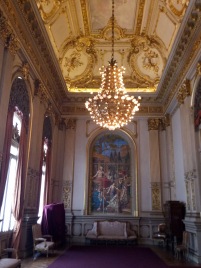 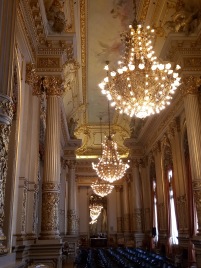 Colon theatre, opera house, the Argentinian equivalent of the Royal Albert Hall. Sometimes, the colonised do “exravaganza” even more than the colonisers. The upper part of the columns are sheets of gold, costing a fortune in restauration.

A colourful area of Buenos Aires called La Boca. This is where the immigrants landed and lived in these tin houses, huddled up together, whole families, until they managed to get settled. It has now been romanticised and turned into a tourist attraction. 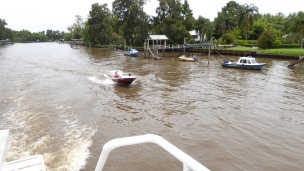 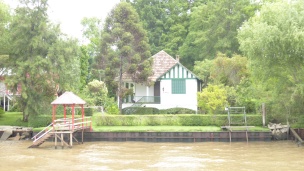 My good friends Richard and Tamara were on my mind when taking this trip on the delta of river de la Plata estuary.

Its like entering another world, you find everything there is on land but on the water. 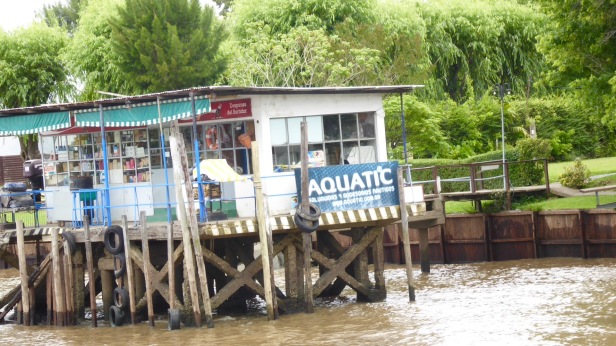 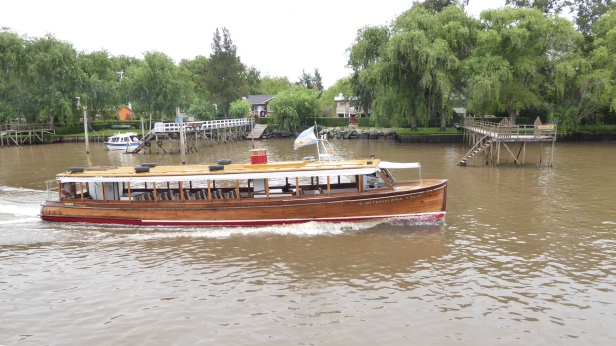 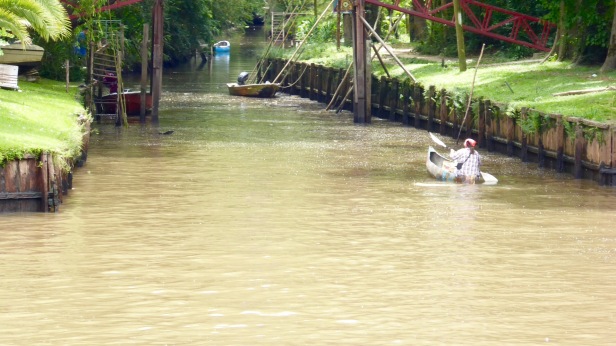 “I am off to visit my neighbour

And back to Buenos Aires- in the background-

A blog of the Jacob's Well Kerygma Sphere.

gailmalone
The Wall Will Fall

Where mainstream media fears to tread

because facts really should be sacred